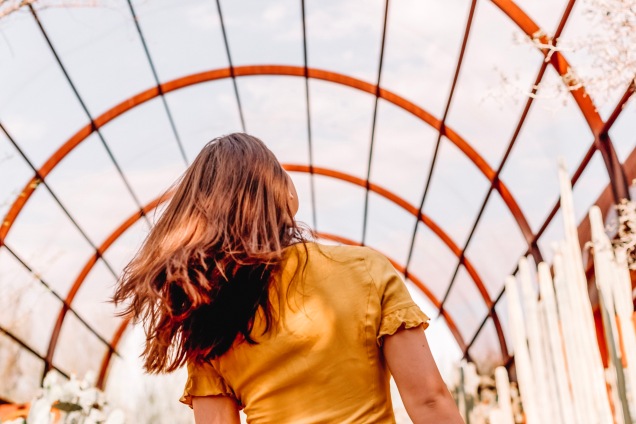 I considered not writing this post, because it’s still hard to think about & talk about & I feel so vulnerable. BUT I’m coming upon a year (on Friday to be exact) of the biggest heartbreak I have experienced, & I thought it was time that I share more about the relationship & how I deal/dealt with the loss of someone so important to me, in hopes that someone else can resonate & feel maybe just a little bit better 🙂

I never really talked too much about my relationship here because I didn’t (& don’t) want a relationship or another person to become my identity. I think too often some people are so involved with their significant other on the Internet that it becomes all people associate them with. I’m not putting them down because there are so many cute, healthy relationships that make me go #goals & believe in love again haha. But I don’t want that. At least not right now. Because I’m 21 & if there is one thing I’ve learned at this stage in life, it’s that people change & leave you & it hurts like heck & I don’t want to be reminded of them on every corner of the Internet.

I met him in middle school. Funny thing, my dad actually coached him in basketball & I remember thinking he was sooo cute. Little did I know that years later he would become my best friend, boyfriend, first love, & then a complete stranger.

Fast forward to high school just a couple of years later & we ended up being in the same friend group. He was crushin’ on me hard, but I was so excited that there were boys actually paying attention to me that I didn’t pay much attention to him. But we hung out together with our friend group & started texting & flirting. He became one of my closest friends & was always there for me through a few relationships & all the boy drama I put myself through. He asked me out a few times before I said yes… the rest is pretty much history.

We share the exact same birthday. He is literally only about 3 hours older than me, & through some digging we found out we were actually born in the same hospital!! Pretty crazy. I don’t think it was coincidence though. We were pretty much meant to be from the start.

Our relationship wasn’t easy. In high school, we didn’t get to see each other a lot, which put a strain on the relationship. Family relationships & typical high school drama didn’t help either. Then we both went to separate colleges about 2 & 1/2 hours away. Long distance FaceTime calls & infrequent weekend visits consumed our relationship & lives.

But despite the bad, there was so, so much good. He taught me so much. Not only how to drive stick shift (or at least he tried to lol), but that people’s opinions don’t matter that much. Friend & family relationships always come first. It is possible to build an ice cream cone bigger than your head. He taught me how to snowboard, the first & only time I’ve been haha. He showed me that romance isn’t dead, & there’s nothing a large pizza & an episode of “The Office” can’t fix.

Eventually, we started to drift apart. I broke up with him on July 12, 2018. And it was the hardest thing I’ve ever had to do. Not only because I still loved him so deeply, but because I hurt the one person who I never thought I would hurt.

I didn’t know what to do. I had to get used to a new normal without my person. I felt guilty about being sad about a relationship that I ended. I felt misunderstood & lost.

It’s hard to summarize a 3 & 1/2 year long relationship. There were lots of downs, so many ups, mistakes, & many lessons learned together. But because of it, I am better, stronger, more confident, loving, romantic, understanding & compassionate. I can confidently say that although the relationship didn’t have the fairy tale ending I always dreamed about, I would never change a thing. And I hope he can say the same.

Fell in love with a little beach town called Venice 💫
Sn❄️w angel 😇
Feeling merry & bright 🌟💕
Beanie baby szn ❄️💫
Big (plant-based) breakfast gal 🌱☕️ @dunkin new Beyond Sausage Sandwich is the perfect start to my day!! #ad #dnknxbynd
I’m BEYOND excited that @dunkin has a new Beyond Sausage plant based sandwich!! 🌱😋 Breakfast is my favorite meal of the day & I love having quick, alternative options for on-the-go. #ad #dnknxbynd 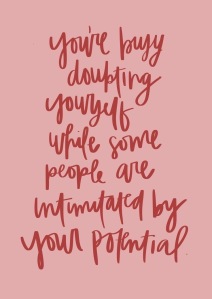